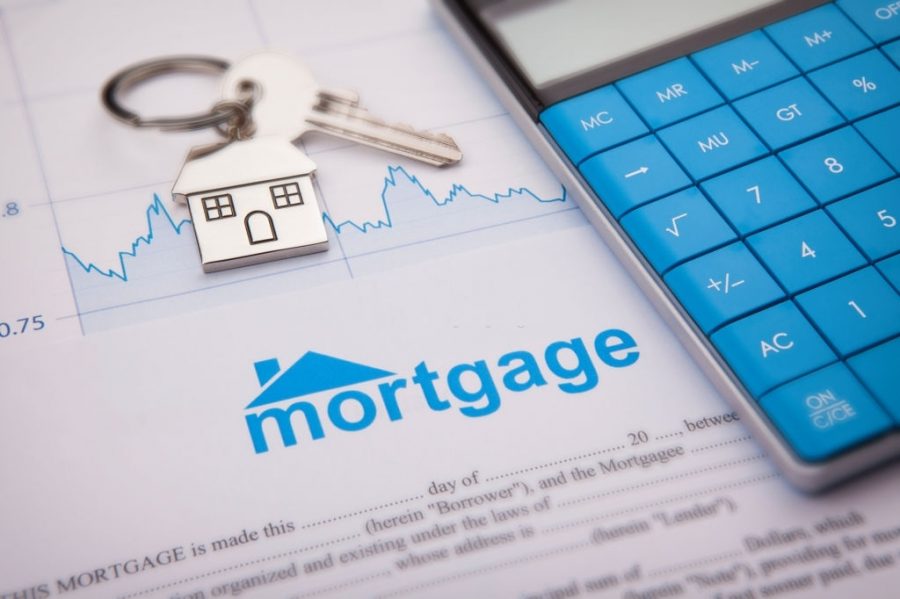 Buying a house used to be a straightforward affair. The price is paid and ownership rights are handed over to the purchaser. That was the standard procedure for ages that is until the “invention of the mortgage” which in its essence is a loan in form of a house you end up possessing when you decide to pay back.

For a better understanding, we can turn to Investopedia which tells us that a mortgage is a debt instrument, secured by the collateral of specified real

estate property, that the borrower is obliged to pay back with a predetermined set of payments.

Mortgages are used by individuals and businesses to make large real estate purchases without paying the entire purchase price upfront. Over the years, the borrower repays the loan, plus interest, until he/she owns the property completely.

Mortgages are also known as “claims on property.” If the borrower stops paying the mortgage, the lender can foreclose the mortgage.

If market interest rates drop significantly, the borrower may be able to secure that lower rate by refinancing the mortgage. A fixed-rate mortgage is also called a “traditional” mortgage.

In either case, the monthly payments are unpredictable after the initial term.

In modern society, the bulk of the personal purchasing power belongs to the rich and wealthy but the workforce is mostly made up of working-class individuals. This large deficit of purchasing power amongst the middle-income earning working class leaves them at the mercy of wealthier persons and institutions when it comes to housing and shelter.

The amount of money used to rent a house over a lifetime as well as generations is more than enough to build or purchase a home for the tenant. It is this logic of reserving the commonwealth of the people in their own hands as against the hands of perpetual landlords that gave birth to the idea of a mortgage.

It serves to arrest that loss of wealth the middle-income earners have to endure throughout the life of tenancy and also it serves as a finer option to saving for decades so as to buy or build the home of your dreams.

and second mortgages to provide capital for further wealth creation.

It is prudent to note, however, that there are huge problems caused by Mortgaging and the chief amongst that is the debt toll on society which

by itself is a small price to pay as against rents that when paid are gone forever but when a huge real estate market becomes laden down with debts and shifting economic realities, bubbles tend to burst, and the prices of real estate crash leading to devalued assets.

Another major problem with the mortgage is the case of scams and underregulated mortgage plans that fleece the hapless middle-income earner of their hard-earned money.

Mortgages are a means of closing the wealth gap and investing security into the lives of working-class citizens which in turn enables higher productivity and confidence levels in the society. There are many

organizations offering mortgage plans chief amongst them being Banks and Financial securities companies.

If you want a mortgage or want to learn more about it and the options available it is only advisable you go to a bank or a financial institution nearby and make inquiries.